Fostering Change in the Practice of Nursing

In my own undergraduate nursing program at the University of Hawaii, we heard an often-repeated phrase reminding us that we were being prepared to be “change agents.” Throughout my career I have often reflected on this “charge” and the reality that so little changes – particularly when we consider the challenges that nurses face in putting many of the ideals of nursing into practice. In our current featured article title “Constraints, Normative Ideal, and Actions to Foster Change in the Practice of Nursing: A Qualitative Study” the authors Patrick Martin, PhD and Louise Bouchard, PhD, address this long-standing tension. They conclude that what is needed is a radical renewal of democracy in hospitals. Dr. Martin provided this background information about their work:

The aim of this study on 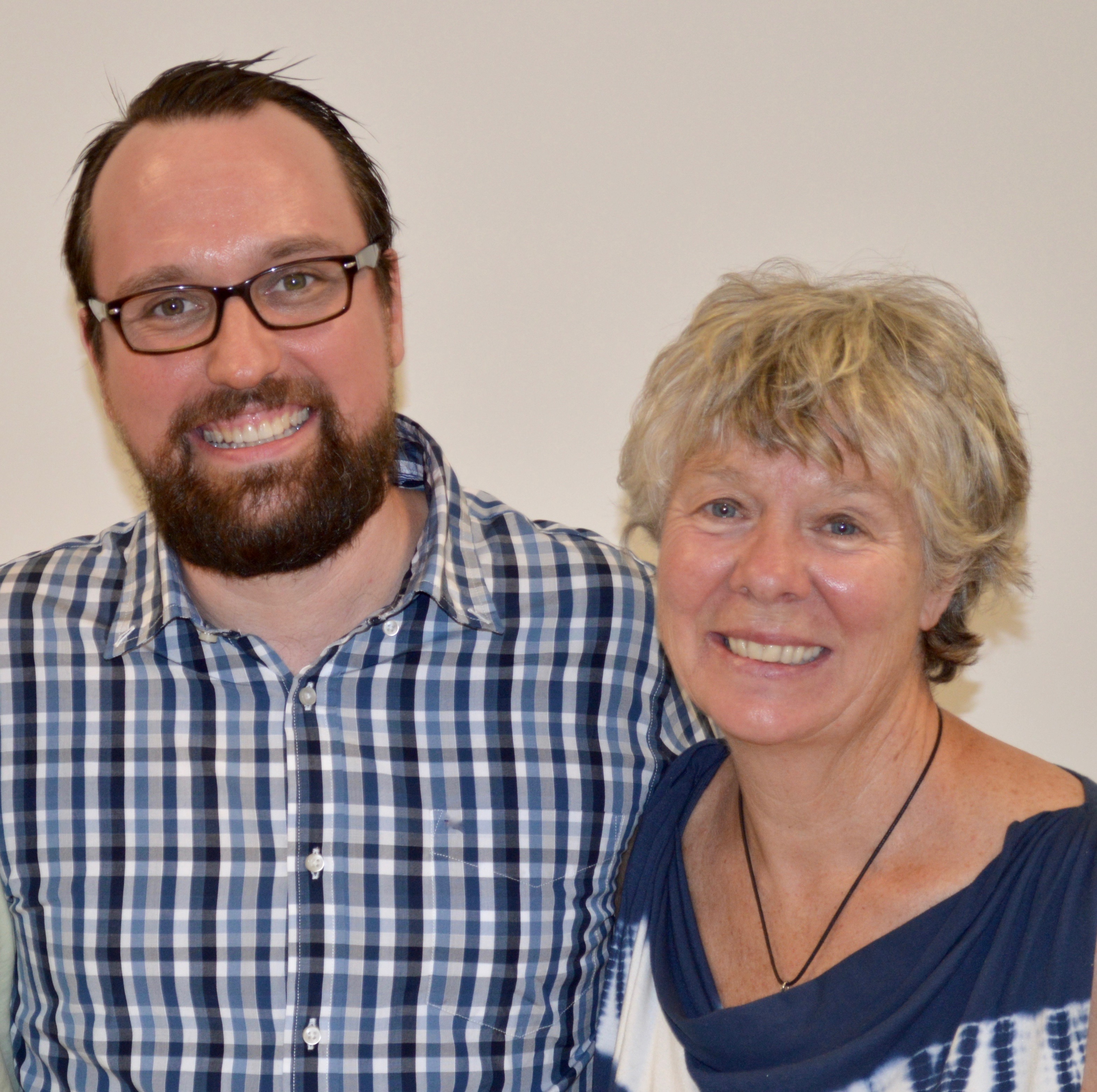 which we had a great time working together was to explore the lived experiences of politically engaged staff nurses working in a hospital centre; to portray the social order that exists there; to describe the way in which the nurses would ideally like to practise; and to record their ideas and the action they have taken individually and collectively for fostering change in the social order and the practice of nursing. Epistemologically, this qualitative study was based on a view of reality as complex, mutable, and dependent on individual perception, which suggests a comprehensive, contextualized approach to human action and politics and, hence, to the consideration of the political views of the participating nurses.

The linkage between lived experience, normative ideals and political action has been explored from a dialectical, praxeological, postmodernist perspective which constitutes a reflection not only on what is but also on what ought to be. Such a reflection may, under certain conditions, lead to transformative action. We cannot say that the results of this study have contributed to the current changes, however these have been widely published in the mass media and we can now see a small revolution taking place in the nursing field in Quebec (Canada).

These results indicate a gradual deprofessionalization and increasing technicization of nursing. Our findings point, too, to an intensifying drift towards authoritarianism in hospitals with the adoption of the semantic register of the market economy along with the notions of efficiency, performance and optimization. Viewed as little more than high-performance robots, staff nurses find themselves excluded from decision-making processes. They have thus been deprived of the freedom to express opinions about or criticize decisions taken by the top ranks of the hospital power hierarchy (rather than by the nurses themselves) regarding the way nursing is practised. Disciplinary power in hospitals, exerted through technological policies such as constant surveillance, reprisals and fear, the technicization of care, and mandatory overtime contribute to the staff nurses’ subjectivation. Their clinical judgment has been devalued, their group solidarity undermined, and their union organization brought to heel. They have thus been diverted from demanding the realization of their rights and their ideals of emancipation and been reduced to the role of subordinates.

Accordingly, although the nurse participants want to take action in the hospital to humanize care and achieve professional self-determination, the practical purpose of much of the action we recorded was, rather, their own protection and survival in a dehumanizing hospital system. There are, nonetheless, staff nurses who raise conscientious objections, resort to individual or collective non-cooperation or engage in acts of civil disobedience with the aim of establishing a new power relationship, one that must necessarily be put in place for their demands, which would otherwise be ignored in this system of hospital governance, to be taken seriously.

Unless the antagonistic exercise of power in this system of hospital governance is thwarted by the exercise of equal or greater power on the part of nurses working collectively, they will continue to be subjected to its political philosophy and objectives. It emerges from their discourse that nurses collective action must focus on the radical renewal of hospital democracy, which, as a new power relationship, will enable staff nurses to fully participate in discussions of the orientation of their practice.

Patrick Martin is a nurse activist and an associate professor at the Laval University’s Faculty of Nursing. He is also a researcher at the Quebec Heart and Lung Institute. His research interests include the organization of work, social relations and power structures in which nurses’ experiences are rooted and strategies for nonviolent action. The central axis of his research program proposes to examine the system of constraints inherent in the social world in which nurses and nurse managers operate, as well as the effects of this system on their health and workplace safety. He investigates these elements by focusing on their relationship to politics, allowing them to envisage individual and collective courses of action to reduce these constraints in a perspective of sustainable health at work.

Louise Bouchard is a retired professor from the Faculty of Nursing at the University of Montreal, after teaching for over 30 years. She campaigned for many years on feminist committees, both in the local union and in the Fédération québécoise des professeures et professeurs d’Université. Her political commitment is continuing to recognize nurses’ freedom of conscience, particularly in the ideological context of medicalization and biopower.